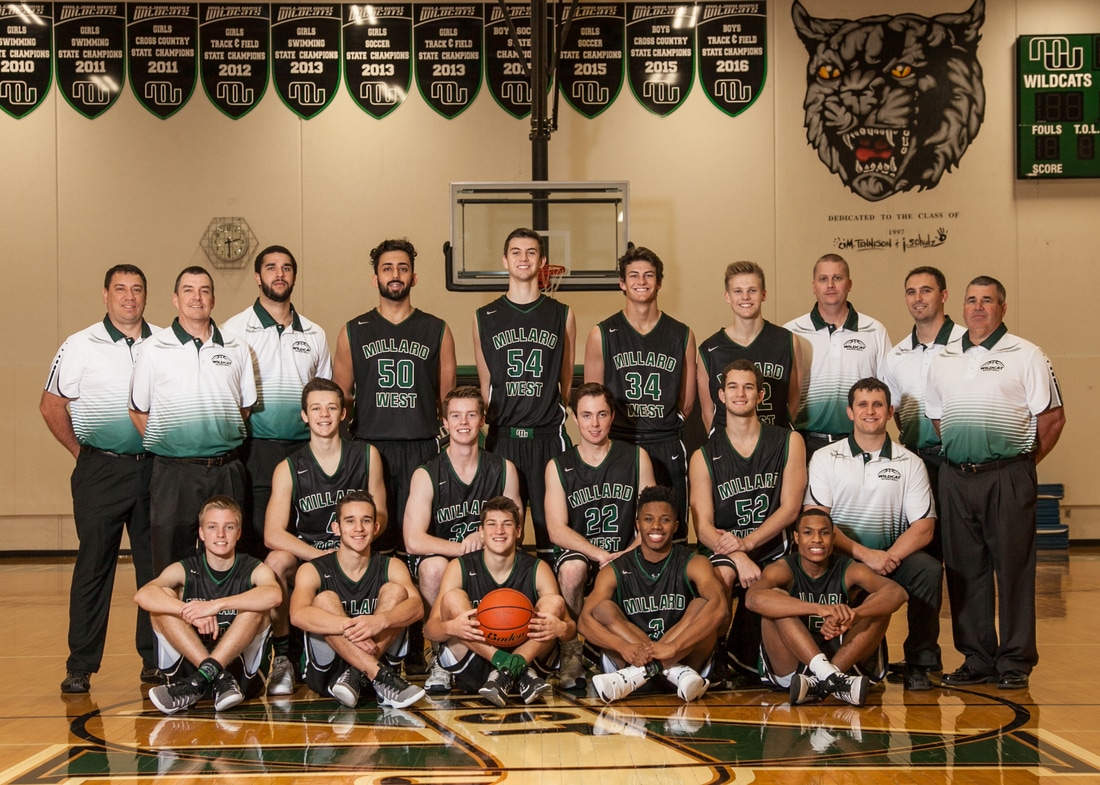 Won Metro Tournament for the first time in school history.
Shae Wyatt was named honorary captain and Colby Gomes was            named  to the all tournament teams.

Rated #1, Jan 6, in all three polls.
First time a Millard West was rated #1 during the season.